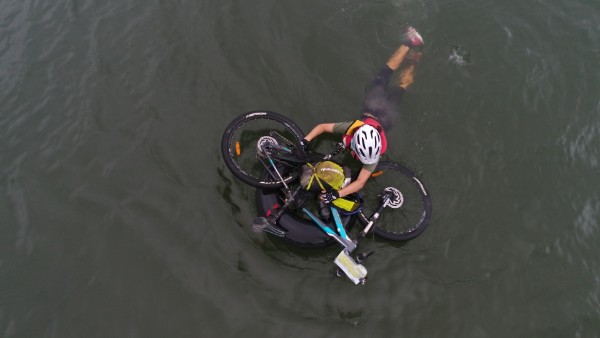 Back in 1978 a film was made that devastated the Turkish Tourism industry overnight.  That film was called “Midnight Express”.  It told the tale of a young American imprisoned for attempting to smuggle hashish out of the country. The term “Midnight Express” was coined by inmates as a code for escaping from the terrible prison conditions in which they found themselves.  It is one of those films that leaves a lasting and disturbing impression.

What on earth has that do to with the next ARC Adventure Race you may well ask?

Don’t worry, we are not planning on holding any of you against your will or encouraging you to smuggle local produce out of the Peninsula!

Indeed, quite the opposite.

Taking part in the next ARC Adventure Race will be a great opportunity to escape from the shackles of everyday life for a weekend and experience something very special.

You will get the chance to explore the oceans, rivers, coastlines, forests, bush and some of the hidden secrets of the Coromandel Peninsula, with some of your best friends. What could be better?

Some “Express” teams will be out to win. To outpace and outfox their rivals with cunning navigation choices and sound race strategies. Other teams will be out to have a great adventure and get themselves around the course.  The ARC is designed to satisfy and meet both of these different, but equally compelling, objectives.

The longer version of the event will start at just after Midnight, early on Saturday morning and hence the title “Midnight Express”.

The shorter version will start on Saturday morning.

The plan is that everyone will finish before 6pm on Saturday afternoon with prize giving on the Saturday evening.

Sometimes in Adventure Racing   things don’t go to plan and some of you may find yourselves “imprisoned” or lost   in the Coromandel Bush.  Don’t worry though, we will come and look for you on Sunday!

If we can’t find you, don’t worry, you won’t have to go back to work or school on Monday!